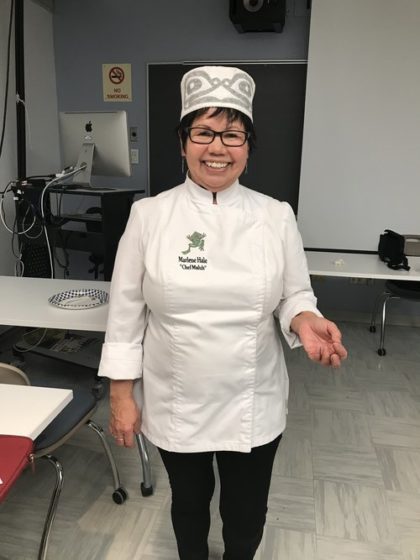 Marlene will give an update on the Wet’suwet’en Nation and on the Fairy Creek Old Forest Growth Campaigns. Why did the RCMP move in quickly on our protesters at the request of a private company Coastal Gaslink and the BC Government in the case of Fairy Creek; arresting more than 1,000 people and charging 400 with criminal contempt?

In contrast, they were slow to move against the protesters in Ottawa who wanted to overthrow the government. There, the police arrested 192 people and charged only 100 with mischief! Is there a double standard?