LACHINE, QC, but currently ON ZOOM Sunday Services, SEPT.-JUNE, 10:30 am 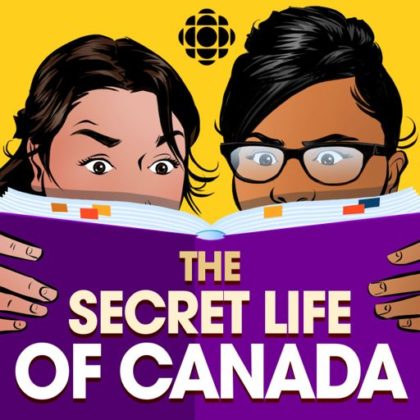 This is Lakeshore’s first experience with holding a Sunday service via Zoom.

Westmount High School history teacher and 2019 Green Party candidate for NDG-Westmount Robert Green will share his perspective about the meaning of reconciliation with regards to both federal politics and the provincial history curriculum.

Robert will look at the evolving relationship between Indigenous Peoples and the Federal Government and consider some of the reasons that aspirational words from federal politicians have not been followed by concrete actions. He will touch on the history of the Indian Act, and the efforts to reform it, and speak about how we as citizens can become allies of Indigenous Peoples in the struggle to finally end Canada’s colonial approach to indigenous relations and establish a new relationship based on a nation-to-nation approach and respect for the principles outlined in the United Nations Declaration of the Rights of Indigenous Peoples.

He will also share his perspective as a history teacher on the latest reform to Québec’s history curriculum and the struggle to have the Truth and Reconciliation Commission’s Calls to Action implemented by Quebec’s Ministry of Education.